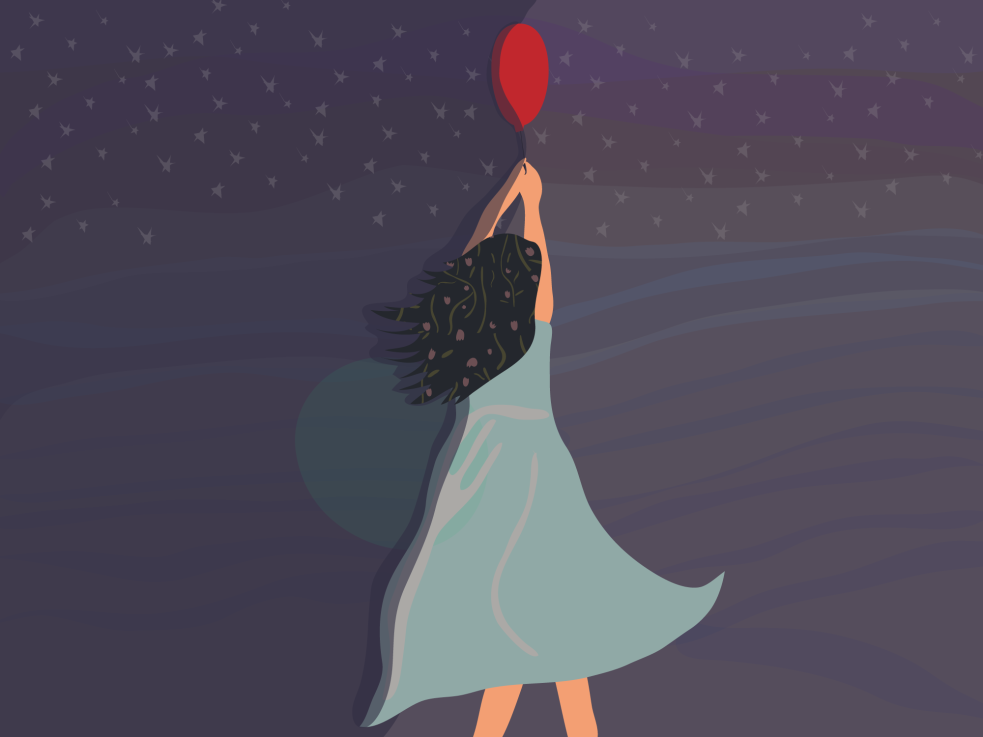 At some point in my life, I began collecting diaries. I believed that if I wrote down the things that I wanted to achieve, then I’d be putting my thoughts out to the universe and somehow they would come true. It was like writing a letter to the universe. That’s why I own 30 diaries and counting.

But when the universe was busy reading someone else’s letter, I grew complacent and made a few mistakes. It all began when I started daydreaming about becoming a writer. I’d spend evenings working on my writing skills and mornings working on work. I thought I had a good balance going, but then came the big complaint at work.

An email came through just as I was about to go home. A few words in and my heart sank. Disappointing, she had commented. For the next few days, everyone tried to find out how I had made those mistakes. Stupid, really, it was just a lack of common sense. But it had a domino effect. Every small mistake I made was now viewed as a big mistake. I didn’t even trust myself anymore.

That was when a friend invited me along to a science conference by Michio Kaku. I’d never heard of him before, but I thought I’d give it a go. I was glad to spend my thoughts away from my mistakes and enjoy being in the company of my good friend.

Michio Kaku looked like a Japanese Einstein. He had the iconic, shoulder-length white hair and he was no doubt, just as smart. He talked about all these big ideas: the universe, string theory, Elon Musk’s BFR and the future of mankind. A little stab of panic rose in my chest. Was everyone this smart?

When he opened the floor for questions, the intelligence in the room was overpowering. “What happens when muons bend and time slows down? What happens to the junk in space? Can we download our data into avatars, and what is a soul?” were just some of the big questions directed at the mighty scientist.

Somehow, someone in the audience struck up the courage to ask Dr. Kaku a ‘slightly unrelated science question’: “Dr. Kaku, how did you sustain your passion long enough to carve out a great career?”

This peaked my interest, because I thought it had some relevance to my life.

The mighty scientist seemed to love this question. He himself had asked it many times before, to the 300 scientists he’d interviewed on his radio station. He began by telling us about the ten year old story.

He said that all successful scientists began with the ten year old story. It was the age when they received their first telescope and saw the night sky for the first time. They remembered the feeling of joy at seeing something so vast right before their eyes. Remembering the joy, was what sustained their passion throughout their career.

At the end of the talk, my friend turned to me and said, “See, you don’t need to have common sense to be successful.”

I nodded. Three hundred scientists can back up his sentiments.

The thing is, I keep trying to be like someone else, but in the end I always fall back into myself. Like stars collapsing in the universe, that’s when we shine the brightest.